100s of Eagles & Kites crossing the Straits of Gibraltar,scorching hot around Barbate, a rare Vulture and Spanish Festoons 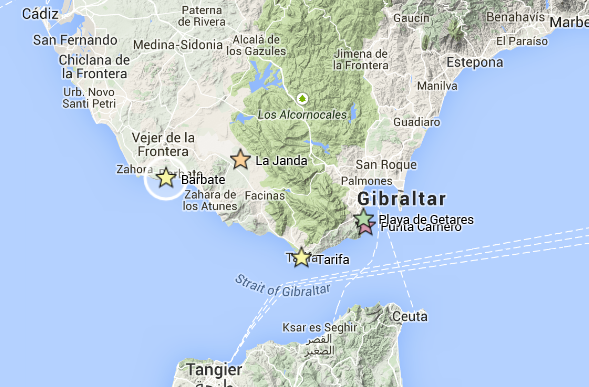 Its been a long journey and sometimes I wonder just why I'm putting myself out here. Hardships? Not many, I have everything I need to keep body and soul together. Its been a bit lonely and I'm travel weary but that goes with the territory when you're traversing foreign lands looking for wildlife. I think ... I probably think too much! In a matter of weeks I'll be back in the fray, doing a job I love, seeing my family again and making music again with my various musical amigos and, for the last 2 weeks of my trip my best mate Mark is popping over for a share of the migration spoils, so plenty to look forward to.

Meanwhile I'm at the southernmost tip of Europe and witnessing the annual migration of returning birds from Africa and I'm perfectly positioned! 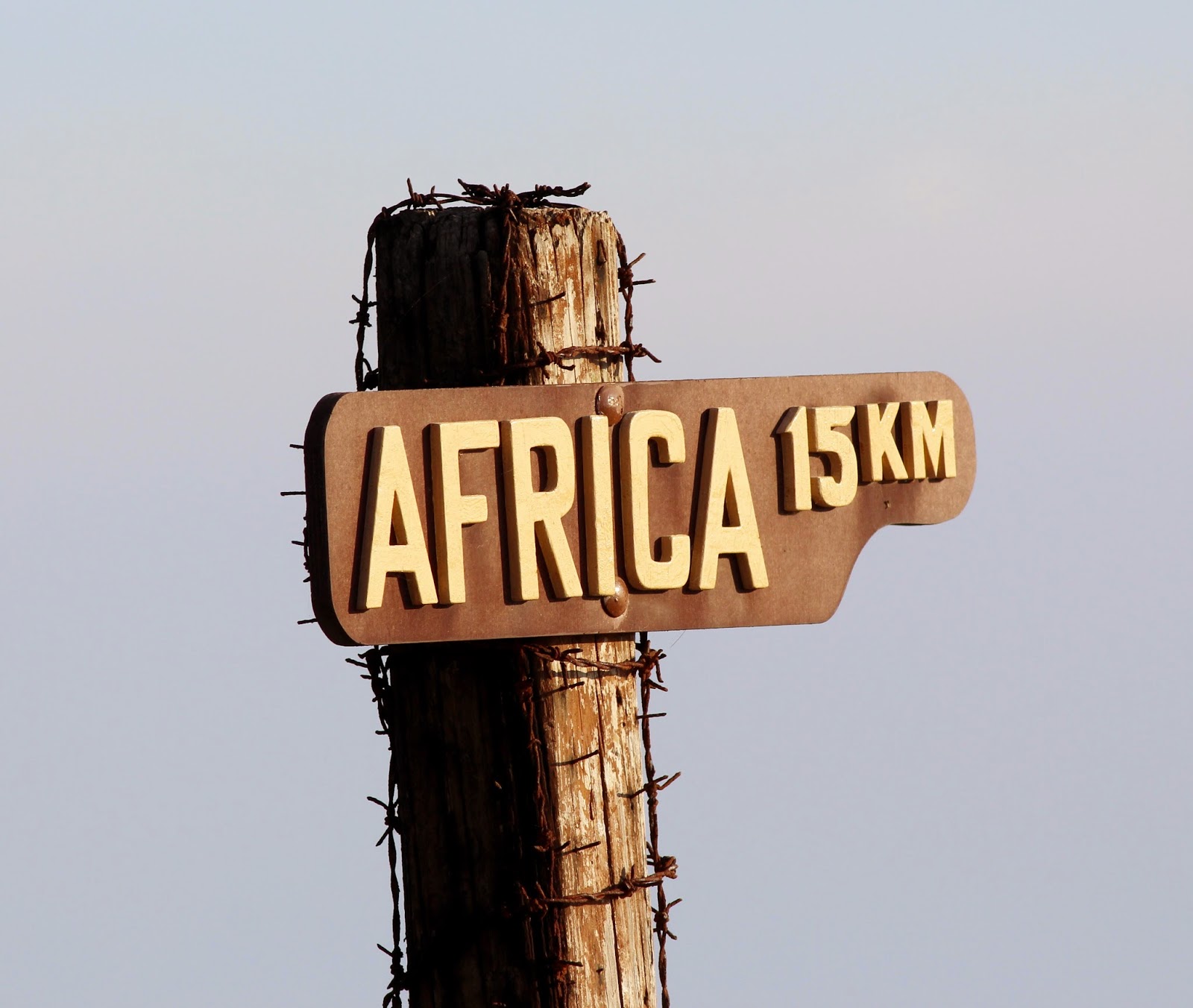 ....and when the winds are right and you're in the right place at the right time it all becomes obvious why I put myself out there....
﻿﻿
These are just 2 of about 150 Short Toed Eagles that decided to sail over the Straits of Gibralter whilst I was having a 'café con leche' on the sea front at Getares. Bloody good job I had my camera to hand!

﻿﻿
Proper eagles are Short Toed .. don't they just look the part in every way?  In their wake came scores of Black Kites, the odd Booted Eagle and several Common Buzzards.


﻿
All it took was a slight shift in the wind to WSW and they were over. Earlier in the day, before the temperature rose and mist was still hanging over the mountains, I was up one of the high valleys behind Tarifa. There had been a modest passage of Barn Swallows, Chaffinches and Griffon Vultures then a medium sized raptor I first took to be a Booted Eagle floated by - it was some distance off and the light was poor, but I took some record shots anyway. Good job - turned out to be an Egyptian Vulture! A scarce bird anywhere in Spain these days.
﻿﻿

﻿
In the same few moments I also had a Black Stork and 70 other distant storks that were probably White and then out of the mist an Alpine Swift decided to speed by. It was nearly past me by the time I got my camera on it but reckoned any shot would be worthwhile.

Awesome bird to have coming straight at you out of the mist of a mountain I can tell you! Twice as big as our Common Swifts with a wing span of nearly 60cm no wonder I thought it was a Peregrine coming at me at first!


An estimated half a billion birds migrate across this narrow stretch of water from Africa every Spring and to see just a fraction of those, whether that's a sky full of Eagles and Kites, estuaries full of waders or solitary wanderers, is totally fascinating to me and for many birders and wildlife watchers alike 'migration time' is why we get up at the crack of dawn, brave the elements and go up and down tracks and paths most sensible people would frown at!


March 2nd, that was some day, the best so far for migration. I also had 3 Booted Eagles, 6 Common Buzzard, a single Pallid Swift and several hundred Barn Swallows all drifting North.


A couple of days later in windless and 25c heat I had 11 more Pallid Swifts north very high up and an equally high and passing male Marsh Harrier.


There was a nice male Northern Wheatear at Barbate along with 10 or so Caspian Terns and the usual common waders, whilst at a very dry Le Janda I had the biggest flock of Calandra Larks I've ever seen (about 70 in one field) and another new migrant a single Purple Heron in amongst the Greys.

Chiffchaffs and Blackcaps have been singing purposefully now for the past week or so and there are new butterflies and flowers emerging each and every day.

This little Owl brought some amusement, to us both by the looks of things, on a very hot day around Barbate....

I'm beginning to notice Chiffchaffs and Blackcaps singing now and there are new butterflies and flowers emerging each and every day.

The Spanish Festoons were gorgeous little things I'd never seen before, hardly surprising I suppose - the last time I was in Spain in the spring I wasn't that bothered about butterflies or flowers come to that.

There was a Swallowtail butterfly in the same vicinity too but it eluded my lens!

I don't know what this shrub is but its beautiful and seems to drape itself around the many stands of Prickly Pear cacti that in turn attracts many wasps and flies and the odd Grasshopper! I'm no expert on these things but thinking just a common Field Grasshopper?


On the evening of the 4th March some more very strong winds sprung up, blowing this time from the East and forecast that way for the next 4 days with gusts of up to 70mph! Time for me to head off to a calmer area of Spain ... I'm off to Donana!